About Otto and Heart & Sole

OTTO ORF is a former 21 year professional indoor, outdoor and futsal goalkeeper. His career has taken him from his hometown of Buffalo (New York) to Boston, Columbus, Toronto, Ft. Wayne, San Diego, Chicago, Orlando, and eventually to Cleveland where he has resided since 1989.

He created HandsOnSoccer camps in 1991; the HandsOnSports Foundation (501.c3) in 2006; co-founded the Great Lakes Futsal Futsal Leagues in 2007; and most recently has founded Heart and Sole Futsal Academy in 2014.

This Futsal Academy was created to provide the highest level of instruction and competition for aspiring futsal and soccer players in NE Ohio. 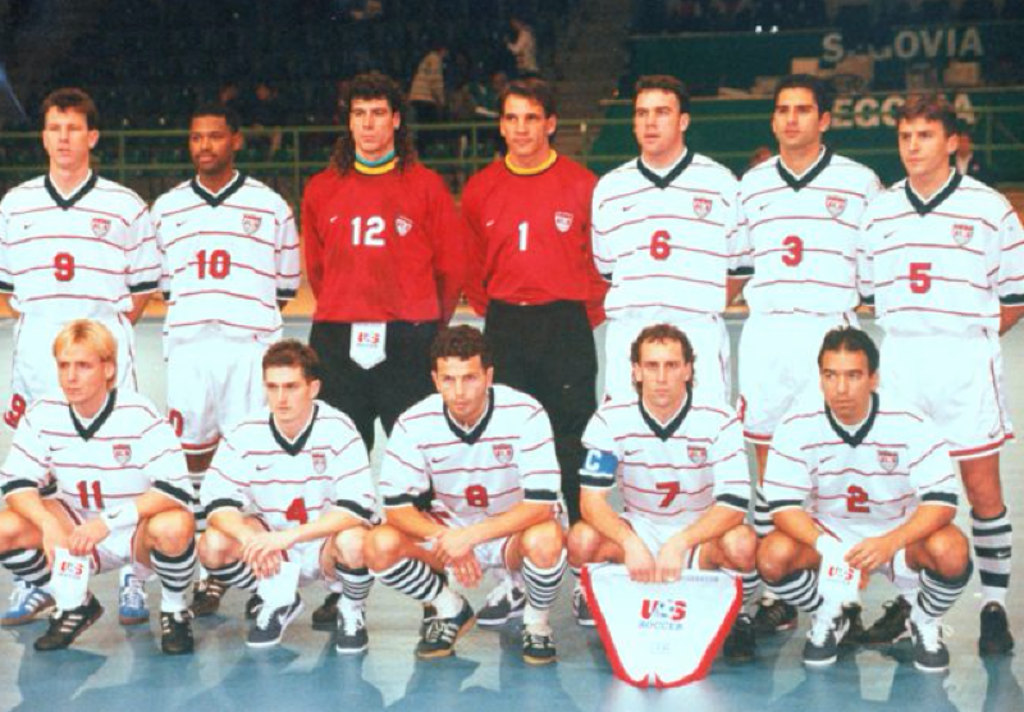 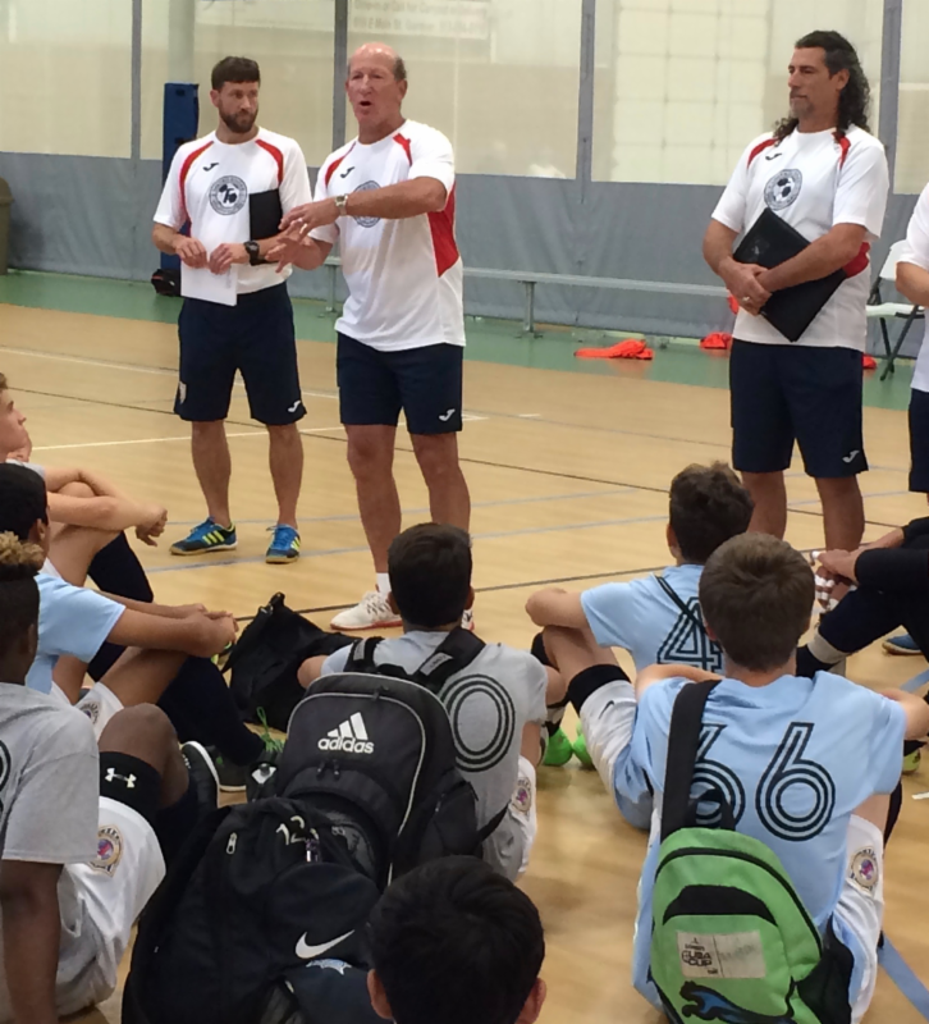 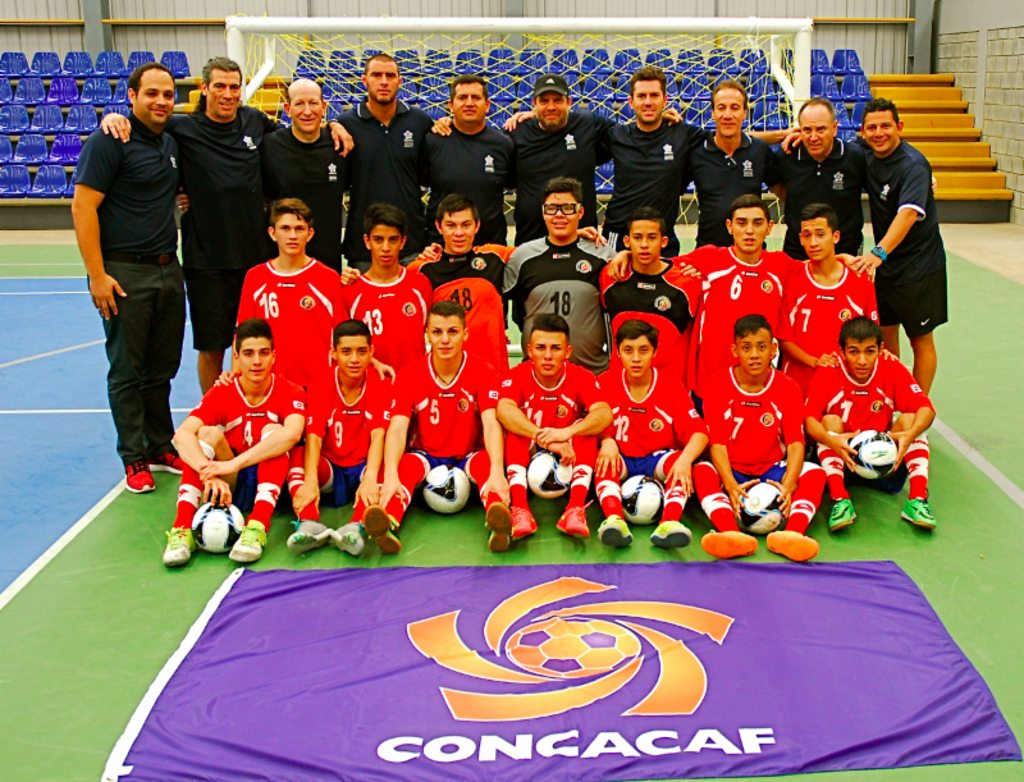