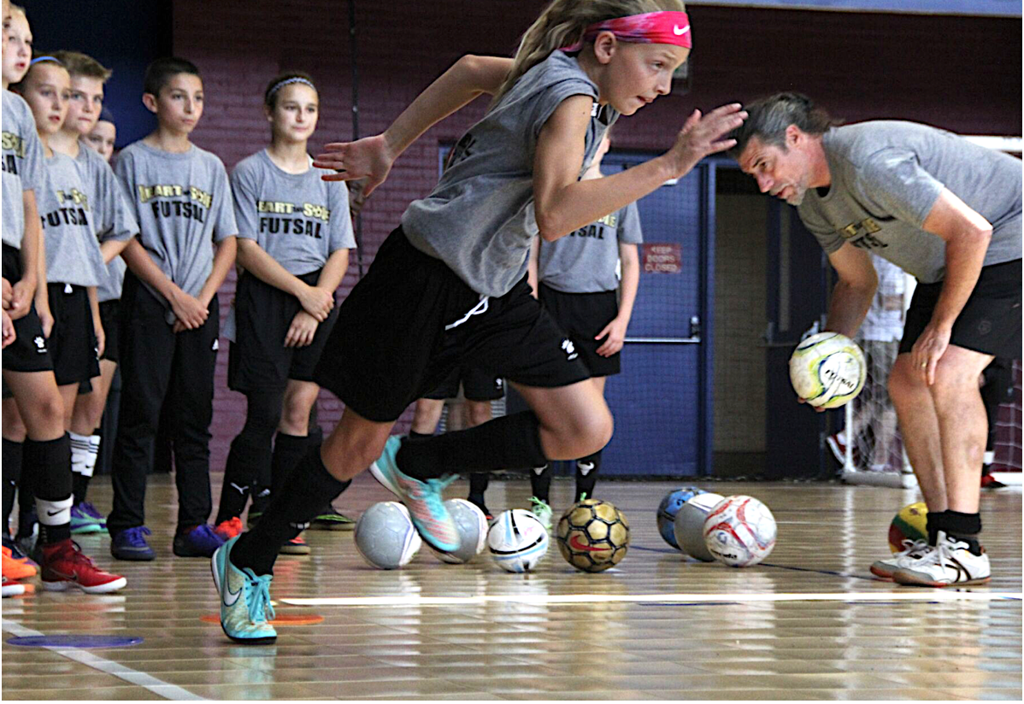 Maximize your child's potential by training

and competing at the highest national level. 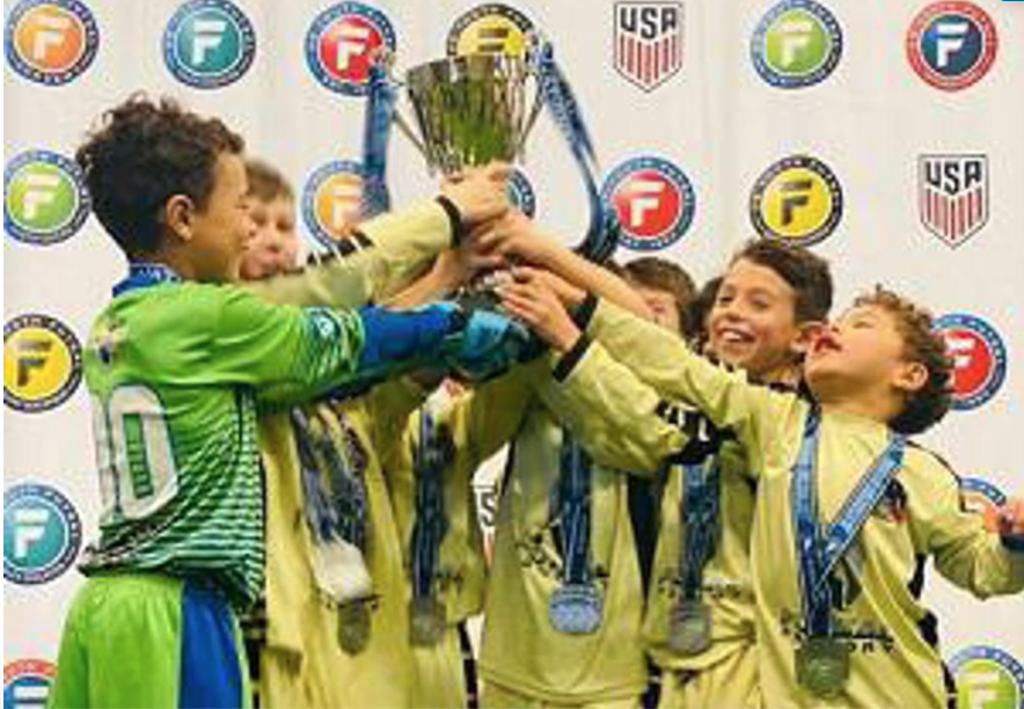 Training for Juniors, Keepers and every level Player

Heart & Sole Futsal Academy teaches the fundamental skills of futsal/soccer to every participant. By building from the foundation with essential skills-based training, we guarantee significant improvement of every single player.

As an organization we want you to understand that you will receive the promised benefits that come from playing Futsal. We also want you to understand that we don't solely hope to help develop good players; we want to help develop positive habits beyond the court. We will set expectations and challenging objectives for players to achieve. We will teach children how to be composed, exude positivity, and create an environment that allow children to express themselves- while having fun. Those who are passionate about improving will develop quickly and have the opportunity to move into the ELITE and ACADEMY programs.

The Heart & Sole Futsal coaching staff is an excellent group of certified futsal coaches from around the world. Heart & Sole players have the unique opportunity to be directly connected to the US Youth Futsal (USYF) ID Program Regional and National Championships. Players also have the opportunity to be exposed to the US National Futsal Team and PFL Professional Futsal Teams.

Heart & Sole is founded by Otto Orf, who is a former US Men's National Futsal Team player and one of the leading advocates of futsal in the United States. Otto is Ohio North Soccer Associations Director of Futsal, the Ohio State director for US Youth Futsal and the National Futsal  Goalkeeping Coach. In addition he has received futsal coaching certification in Spain (with LNFS), Costa Rica (with CONCACAF), from Diego Giustozzi (Argentina), Antonio Acevedo (Brazil) and in the US (with USYF, NSCAA and United Soccer Coaches). Otto was named the goalkeeper of the tournament as he led the US Mens National Team to the gold medal in Guatemala 1996. He also participated in the 1996 FIFA Futsal World Cup in Segovia, Spain 1996. 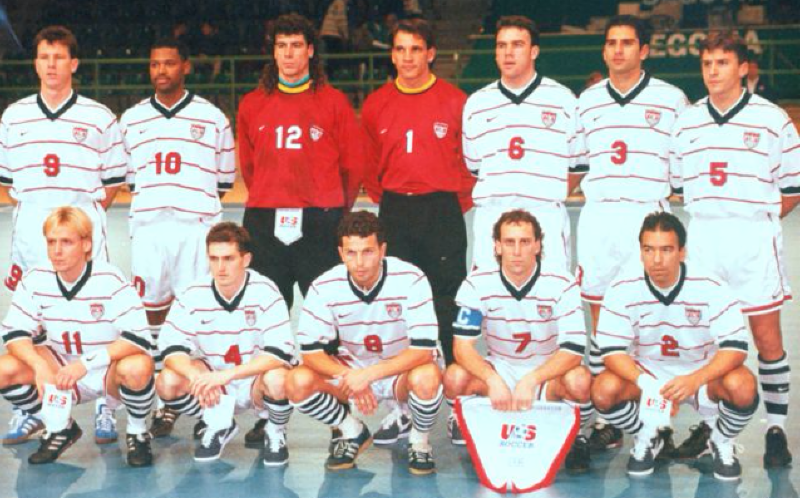 Register your team in a Great Lakes Futsal League at:  www.GreatLakesFutsal.com
For all of your futsal equipment needs visit:  www.FUTSALFACTORY.com